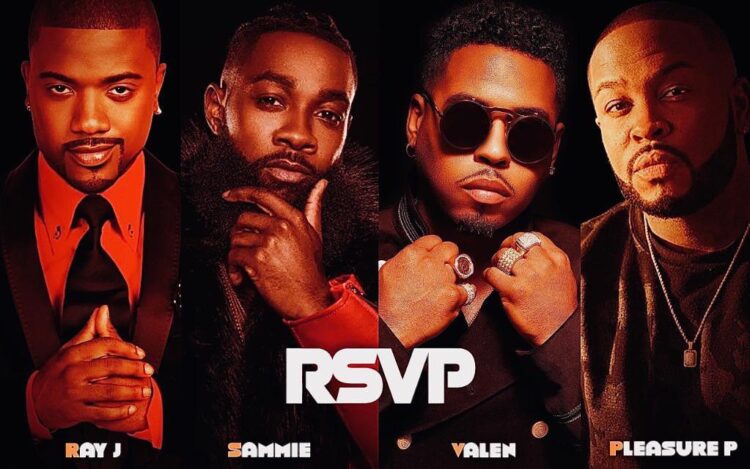 Over a slow-burning production, helmed by Kenny Kornegay and Maceo Mcgriff, the gentlemen sing about role-play in the bedroom with their respective partners.

“Money Everywhere” is the lead single from the group’s upcoming album. A video is expected to premiere at a later date.

The four singers formed a group after participating in a bonus match ahead of Mario and Omarion’s Verzuz event in June, which attracted over 5.1 million viewers.

“It’s really official @officialrsvp God is sooo good!! me @bobbyvshow @sammiealways @pleasurep @bobbyvshow came together and actually worked through our issues and even tho we always arguing with each other we became friends and now we are so honest and real with each other it’s magical,” Ray J wrote in a since-deleted Instagram post.

“We invested in the project ourselves we no label support yet [because] we believe in us and all the other underdogs who won’t give up until we win!!”

Outside the group, all members have been busy with their solo endeavors. Bobby V, Pleasure P and Sammie recently wrapped up their stint on The Millennium Tour: Turned Up, co-headlined by Bow Wow and Mario.

In terms of music, Sammie released an EP titled Satin Sheets in February. The sensual project arrived just days before Valentine’s Day. It was the follow-up to his 2021 inspirational project, 3:33.

Bobby V released a delicious track titled “Cookie” in June. The SWV-inspired song marked his first offering since his 2021 cover of The Beatles’ “I Want You (She’s So Heavy).”

In a 2020 interview with Rated R&B, Bobby V teased his forthcoming album, Sunday Dinner. “It’s an amazing R&B album,” he told Rated R&B. “Real music and live instrumentation — just continuing the legacy of R&B and giving that real music.” A release date for Sunday Dinner has not been announced.

As for Ray J, he released a confessional track titled “Hurt You” in 2020. The track is expected to appear on his forthcoming album, Raydiation X, which was initially scheduled to release in the fall of 2020. A new release date has not been revealed. He appears on Marques Houston’s latest EP, ME: Dark Water, which was released in November.

Next year, Ray J will return for season two of BET’s College Hill: Celebrity Edition. The entertainer and businessman will be the only cast member from season one to return. He will be joined by Amber Rose, Joseline Hernandez, Tiffany “New York” Pollard, Parker McKenna Posey, Iman Shumpert, Kwaylon “BlameItOnKway” Rogers, and O’Ryan Browner. Season two will occur at Alabama State University, a historically Black university in Montgomery, Alabama. 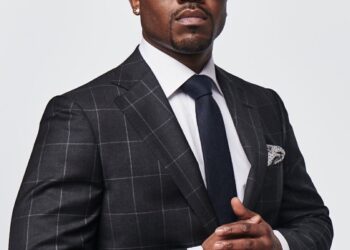 Ray J is heading back to campus. The singer and entrepreneur will return to BET's College Hill: Celebrity Edition for season two....