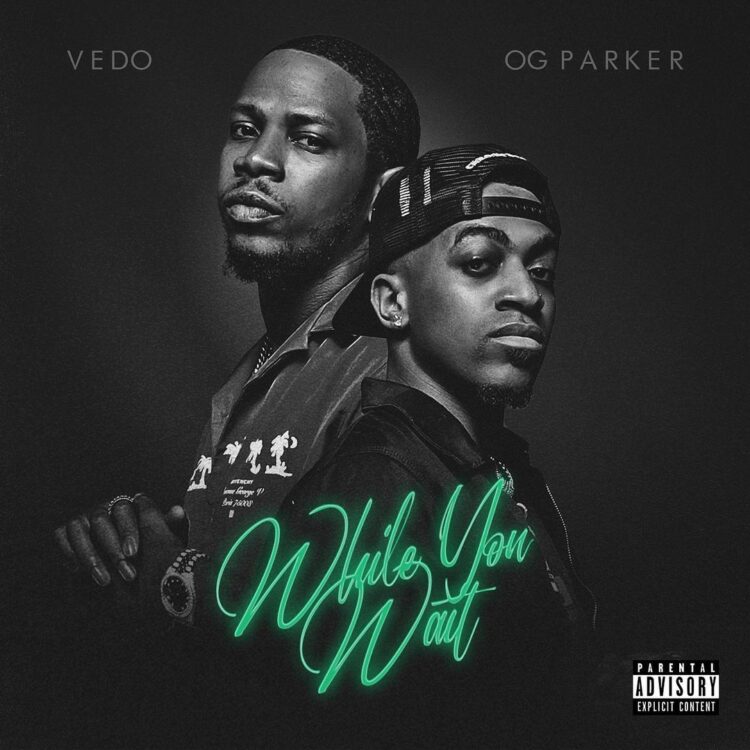 Vedo and producer OG Parker have released a joint project titled While You Wait.

Across eight tracks, Vedo is not modest about his sexual wishes. He begins on “Soon As I Get Home,” unbuttoning himself and his lady over a sample of The Isley Brothers’ classic 1983 slow jam “Between the Sheets.”

Vedo trails the opener with “Face Down,” the lead single from the While You Wait era. He followed with an accompanying video, which sold its explicit songwriting with a fresh storyboard.

Another pre-project single includes the unselfish, Baby Tate-assisted “Come First.” Vedo also features Dusty Locane on the closer “Before I Let You Go.”

He falls for his sneaky link on “Can’t Believe.” Though two tracks ahead, he’s the perfect gentleman (“4 Words”). “Tryna wake up next to you / Give my best to you / Bright out the best in you (aww yeah) / Shawty, I ain’t gone play with you / I’m talkin’ major moves / Tryna get away with you,” he sings.

While You Wait is the first music collection from Vedo since releasing his album 1320 in September 2021. He’s expected to release a full-length album soon. Until then, his collaborative EP with OG Parker serves as a happy medium.

For those who haven’t delighted in 1320, it’s an album with replay value. It features 14 songs and includes guest appearances from Ari Lennox, Eric Bellinger, Erica Banks, Jacquees and Lloyd.

In recent months, Vedo has done shows with Usher alongside Bellinger. They’ve sung background for the R&B icon, most notably for NPR’s Tiny Desk concert series. Usher gave Vedo and Bellinger moments to shine during his 25-minute set.

Tap into Vedo and OG Parker’s new project While You Wait below. 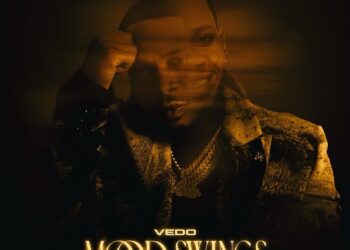 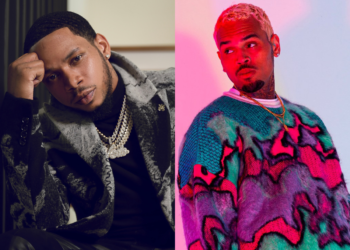 Vedo Enlists Chris Brown for New Song ‘Do You Mind’

Singer and songwriter Vedo has teamed with Chris Brown for his new single "Do You Mind."  On the track, the...