The reunion comes 18 years after she placed seventh in season three. 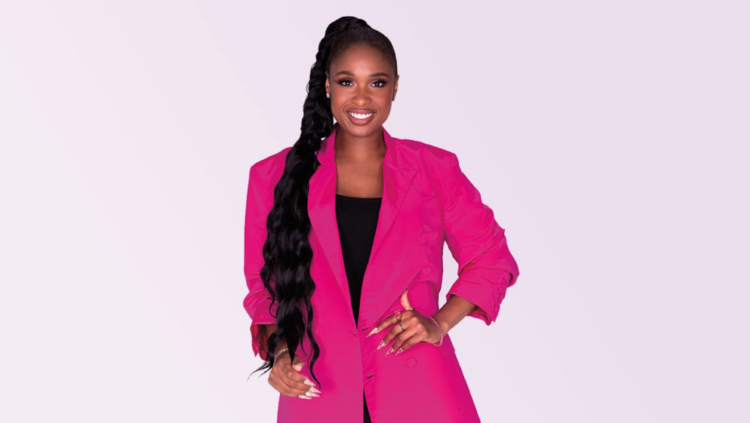 The excitement for Jennifer Hudson’s daytime talk show is in the air as the first guest has been revealed. Simon Cowell, one of the three founding American Idol judges, will take a seat at The Jennifer Hudson Show when its premieres later this month, PEOPLE reports.

Hudson threw Cowell’s name around as a dream guest during a press stop with Solomon Wilson of Dallas television station KERA in August. “I think that would be awesome to do,” she said.

Their sit-down will come 18 years after Hudson placed seventh in cycle three of Idol. Since becoming a finalist, her career has soared in more ways than one, with the new show part of her subsequent success.

With the forthcoming slot on daytime, Hudson aims to use The Jennifer Hudson Show to “bring people together and shine a light on everyday stories.”

She plans to accomplish this by having viewers connect to her relatable story, which has been on display worldwide for more than two decades.

“People from around the world have been a part of my journey from the beginning – twenty years ago – and I’m so ready to join their journey as we sit down and talk about the things that inspire and move us all,” Hudson said.

“I have always loved people and I cannot wait to connect on a deeper level and let audiences see the different sides of who I am, the human being, in return. And I couldn’t be more thrilled to do it alongside this incredible team. We’re about to have a lot of fun and shake things up a little bit!”

The show’s guest announcement follows Hudson achieving a milestone in her career. In June, she became the second Black woman behind Whoopi Goldberg to reach EGOT (Emmy, Grammy, Oscar, Tony) status after A Strange Loop won Best Musical at the 2022 Tony Awards. Hudson served as a producer.

Three other trophies were acquired by Hudson earlier this year, including two NAACP Image Awards (Entertainer of the Year and Outstanding Actress in a Motion Picture). She also took home the Entertainment Icon Award at the 2022 Urban One Honors.

Regarding music, Hudson collaborated with Robert Glasper and Anthony Hamilton on their recent albums. She released a soundtrack in collaboration with Respect, a biopic in which she portrayed Aretha Franklin, in 2021.