One of the songs from her recent project. Directed by child 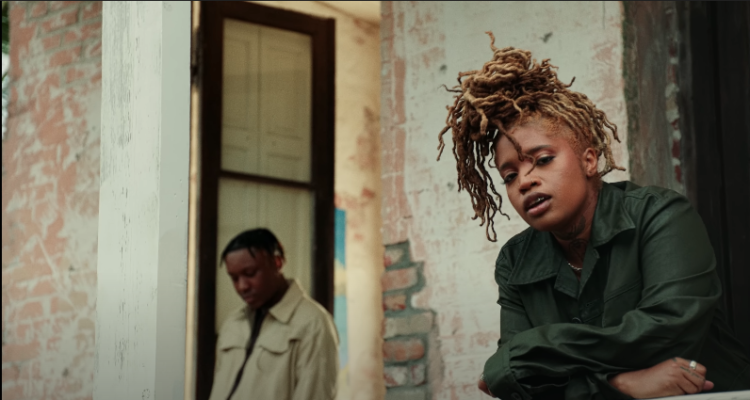 For the video, Ambré takes us on a crash course in fabric painting with six melanin Black beauties holding lilies by the pool as the source of inspiration. It features intercut scenes of Ambré and her fellow muses getting in a formation for light choreography.

The video pans to James in the window pane of an old brick industrial building, singing his verse. It also sees him performing outside of it before the camera switches back to Ambré, posted in front of the premises singing on two white-sheet mattresses.

“To me, the video is an art piece that I will allow the viewer to interpret,” says Ambré. “Hopefully, it makes someone feel even more beautiful, sexy, and capable of being vulnerable with that someone they trust.”

“This body of work means so much to me because it reflects how I view myself, where I come from, and my loved ones…This is a love story set in the most magical city. New Orleans made me who I am; make no mistake about it. Hopefully, my fans and new listeners will also feel the heart of it and become immersed in the world I have created in this EP,” Ambré explained.

This past spring, Ambré has been seen in credits for co-writing songs on Kehlani’s and Ravyn Lenae’s latest albums. She was also featured on Kehlani’s Blue Water Road on “Wondering/Wandering” with Thundercat.

In May, James released a new EP titled On the Rocks. The four-song effort featured the previously shared “Love In The Club.”

Take a look at Ambré’s new video for “I’m Baby” with Jvck James below. 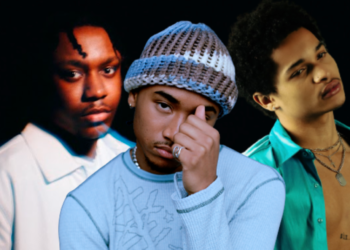 Dylan Sinclair has released the official remix of his song “Open,” featuring Destin Conrad and Jvck James. The original track... 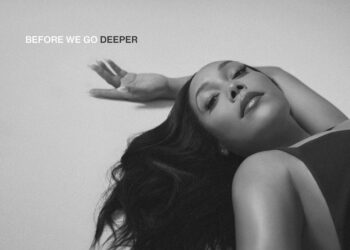