Beyoncé’s ‘Break My Soul’ Reaches No. 1 on Billboard Hot 100

It's her first chart-topper as a lone artist in nearly 14 years. 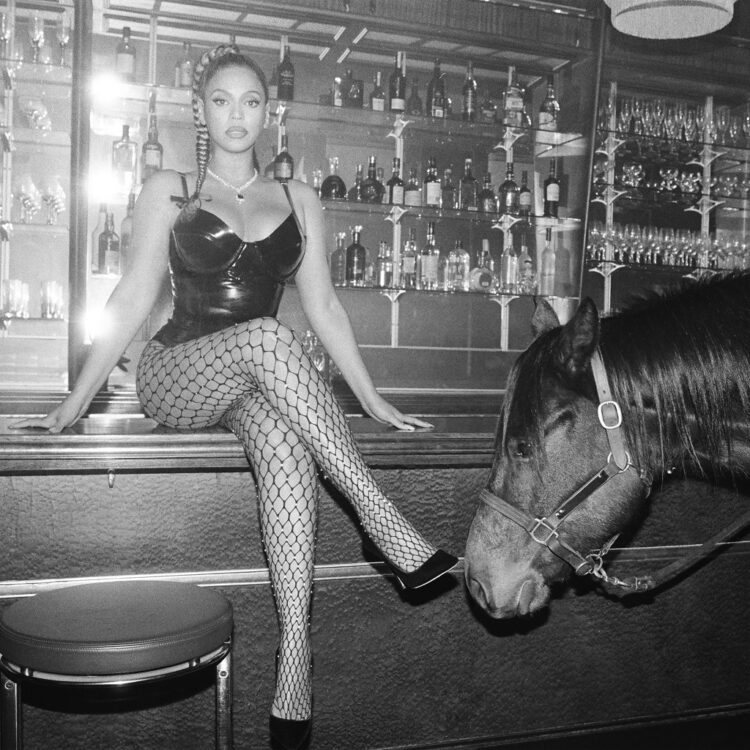 Beyoncé is back on top. “Break My Soul,” the current single from the iconic entertainer’s seventh album, Renaissance, has reached No. 1 on the Billboard Hot 100 chart.

The empowering anthem, co-written and co-produced by The-Dream and Tricky Stewart, represents her eighth Hot 100 leader, following Megan Thee Stallion‘s “Savage (Remix)” in May 2020. It reaps the benefits of an 8% uptick in airplay, totaling 61.7 audience impressions. Plus, the track had a 114% increase in streams and a 113% gain in downloads.

Most impressive, “Break My Soul” is Beyoncé’s first chart-topper as a lone artist in nearly 14 years. “Single Ladies (Put a Ring on It),” one of two first singles from Bey’s Grammy-winning album I Am… Sasha Fierce, reached No. 1 in December 2008 and remained for four weeks. Two years earlier that same month, B’Day’s “Irreplaceable,” her other sole smash Hot 100 hit, peaked at the pole position. It topped for ten weeks.

The applause for “Break My Soul” also goes to The-Dream, who earns his third No. 1 Hot 100 single that involves Beyoncé. Those two others include “Singles Ladies” and “Savage,” which either credited him as a co-writer or co-producer. It’s the second for Stewart, who had a part in both the Renaissance single and the penultimate 2008 single.

In its second week on the Hot 100, “Break My Soul” was named Beyoncé’s 20th top ten single when it rose to No. 7. She became the 23rd artist (soloist and group) to score 20 or more top 10 hits on this list. She was also logged as the first woman and second Black person behind Michael Jackson to ascend to this chart region at least 20 times as a solo act and ten times as a group member.

Last week, Beyoncé dished out a handful of remixes for ‘Break My Soul,” including one version that featured megastar Madonna.

Further down the Hot 100 this week, the 15 other tracks from Renaissance appeared on the chart:

With those new additions to the chart, Beyoncé surpasses the late Aretha Franklin and Ariana Grande to achieve 81 Hot 100 entries. This recognition puts Beyoncé in the third place slot for the most appearances among women on this chart. Nicki Minaj is second with 123, while Taylor Swift leads with 168.

As for the album itself, Renaissance debuted at No. 1 on the Billboard 200 with 332,000 equivalent album units. It earned her the biggest opening week sales by a woman in 2022, on top of the second largest week one sales this year. 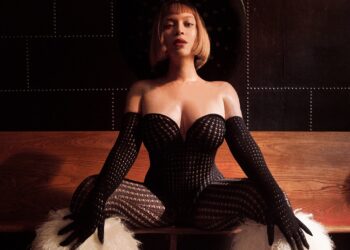