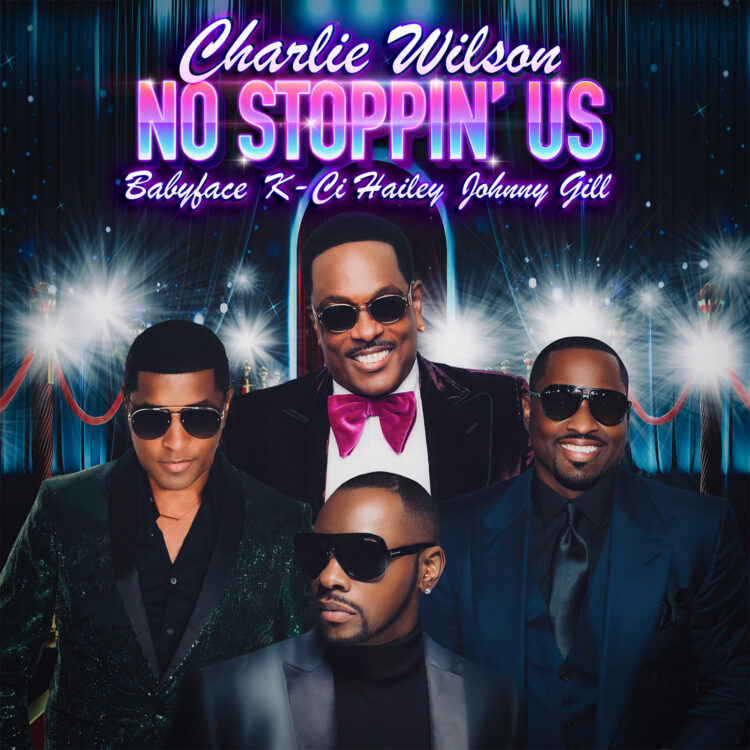 Charlie Wilson is again in the catbird seat on Billboard’s Adult R&B Airplay chart. “No Stoppin’ Us,” his single featuring Babyface, K-Ci Hailey and Johnny Gill, reaches No. 1 this week.

It’s Wilson’s ninth number one on this list, more than any male R&B artist, breaking a short three-way tie with Maxwell and Kem for the most leaders.

Uncle Charlie stands behind Toni Braxton in third place for the highest count of number one singles. Braxton claims 11 chart-toppers, while Alicia Keys leads the pack with 12.

Before topping the Adult R&B chart for the ninth time, Wilson last graced its throne in September 2020 with “One I Got.” It stayed atop for five of the 22 weeks it appeared on the chart.

Of Wilson’s 27 entries on this ledger, the song to have the most extended residency at the summit is “You Are.” The Grammy-nominated tune, which has more than 13 million streams on Spotify, remained number one for 13 weeks.

Babyface, also currently charting in the top 20 with “Keeps on Fallin‘” featuring Ella Mai, earns his fifth number one with “No Stoppin’ Us.” The legendary singer, songwriter and producer hasn’t topped this chart since his 2013 duet with Braxton, “Hurt You.”

Gill bags his third number one, following “Soul of a Woman” in June 2019. Meanwhile, Hailey receives his first as a soloist, apart from the Jodeci and K-Ci & JoJo monikers.

Hailey claimed his first (and only) as Jodeci in 2015 with “Every Moment.” As K-Ci & JoJo, Hailey headed the list for three weeks with “All My Life” in the spring of 1998.

A new album is in the works for Wilson, who hasn’t released a full-length project since 2017’s In It To Win It. The 13-track album, issued on RCA Records, included guest appearances from Lalah Hathaway, Robin Thicke, Snoop Dogg, T.I. and Wiz Khalifa.

On Oct. 29, Babyface will release his first Capitol Records album, Girls’ Night Out. In addition to Mai, the album will boast contributions from Kehlani, Ari Lennox, Queen Naija, and Doechii, among others.

There is no word on a new album from Gill at this time. He previously released Game Changer II on Sept. 6, 2019. The album served as the sequel to 2014’s Game Changer, which Gill promoted for a long period. Then, in 2020, he collaborated (“All Mine“) with New Edition alum Ralph Tresvant.

As for Hailey, he dished out two songs in 2020, including “Tears In Heaven” and “Jesus Saves.” This past June, he was part of Diddy’s Lifetime Achievement Award tribute, performing “Come & Talk to Me” alongside Jodeci.

Stream “No Stoppin’ Us” by Charlie Wilson, Babyface, K-Ci Hailey and Johnny Gill below.