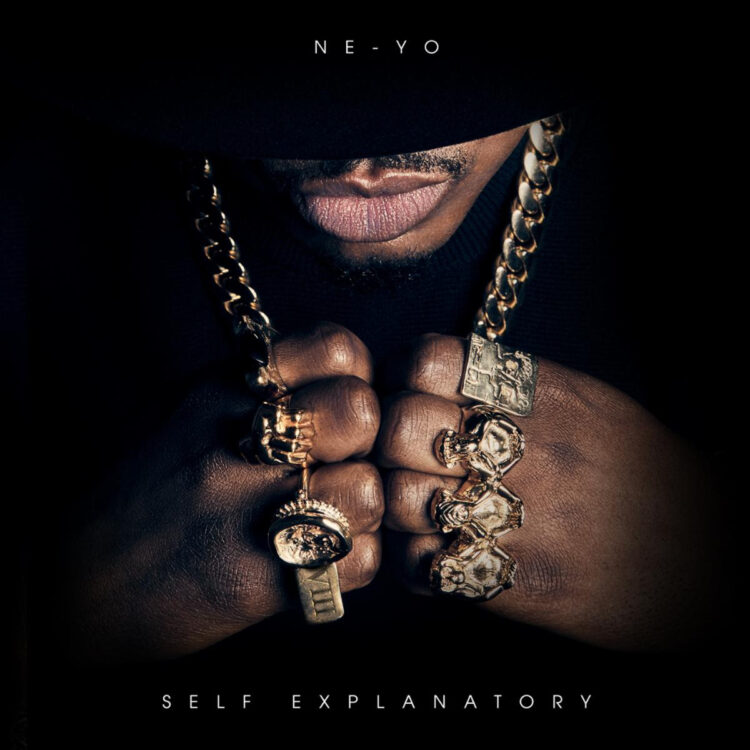 Ne-Yo hasn’t released a proper full-length album since his 2018 effort Good Man, which received year-end applause from Rated R&B. However, listening to Self Explanatory, the singer/songwriter’s eighth album, it doesn’t feel like much time has passed.

Self Explanatory is a refreshing album you can’t help but enjoy. It consists of 13 songs, five of which preceded the album, one as early as May 2020. It happened to be his Jeremih-assisted track “U 2 Luv.” The song captured the number one spot on Billboard’s Adult R&B Airplay chart after 16 weeks.

Additional singles include “What If,” a song about the disappointment in a romance coming to an untimely end; “Stay Down,” a cadence-switching collaboration with EMPIRE affiliate BLEU; and “Don’t Love Me,” a thoughtful love note to save a partner from the romantic blues.

Ne-Yo also issued “You Got the Body,” a summer banger he equipped with a sexy music video directed by Teyana Taylor.

Ne-Yo has a point to prove on “After Party,” a throwback aimed at him hitting his woman’s love box right with his stroke game. The following track, “Handle My Gently,” possess a sweet and cool feel as if it could be an ’80s counterpart to Michael Jackson’s classic “Human Nature,” from his record-breaking Thriller album.

On July 21, Ne-Yo will support his new album with a show at the Dell Music Center in Philadelphia, Pennsylvania. Tickets for the concert are available now.

Last year, Ne-Yo celebrated the 15th anniversary of his debut album In My Own Words with an expanding edition. It featured six additional tracks, including the Rick Ross-assisted “Stay,” lifted from the Japanese edition.

At about that time, Ne-Yo teamed with D-Nice for a grown-and-sexy anthem “No Plans for Love” featuring Kent Jones.