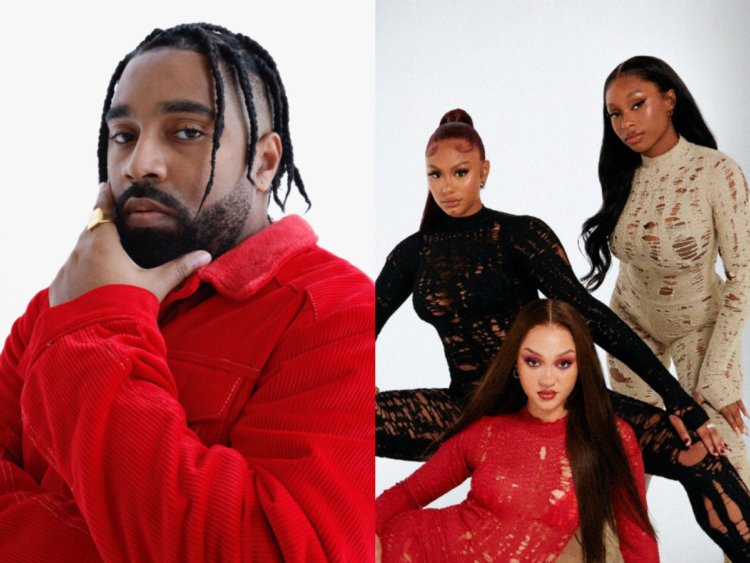 We’re days away from the 2022 Soul Train Awards, and announcements are still happening. BET has revealed the lineup for its Soul Train Awards Red Carpet Special, which will air Saturday, Nov. 26, at 7 p.m. ET. Tank, LeToya Luckett and Novi Brown host.

Dixson, FLO, J. Holiday and Vedo are among the R&B acts set to take center stage as other stars walk the carpet and make their way into the event space.

“I’m not trying to be R&B’s personal Jesus. I’m not as worried about R&B as the rappers and white boys are. 004DAISY is the beta, my own version of freedom,” said Dixson. “If you let them, they will box you in. This is me boxing back. Round 1. Punching mediocre square in the jaw. My drive is expanding. From God’s ears to yours. Enjoy.”

“Cherry Sorbet,” the current single featuring Sevyn Streeter, is No. 14 on Billboard’s Adult R&B Airplay chart at the time of publication.

Dixson is nominated for Best New Artist at this year’s Soul Train Awards. He was also BET’s most recent Amplified Act.

The British trio FLO recently graced the Jimmy Kimmel Live! stage to perform “Cardboard Box.” The kiss-off anthem is lifted from their debut EP, The Lead, released in July.

Following the EP’s release, FLO quickly followed up with a new song titled “Not My Job,” produced by MNEK and Tré Jean-Marie.

“We are obsessed with ‘Not My Job’ and feel like every single day we say ‘it’s not my job’ to someone. Everyone solves issues other people have created, whether it’s in a romantic relationship, family drama or at work, and sometimes you just gotta say, ‘It’s really not my job,'” FLO said.

Vedo teamed up with producer OG Parker over the summer to release a collaborative EP, While You Wait.

This year’s Soul Train Awards will be hosted by actor/comedian Deon Cole. In an interview with Rated R&B, he talked about his hosting experience.

Cole described the show as “super Black and fun,” adding, “That was my whole agenda and we did that. We had a blast.”

Beyoncé and Mary J. Blige lead the field with seven nominations, including nods for Album of the Year and Best R&B/Soul Female Artist.

Ari Lennox has the second most nods with six. Chris Brown follows with five. 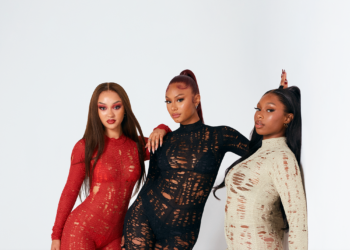 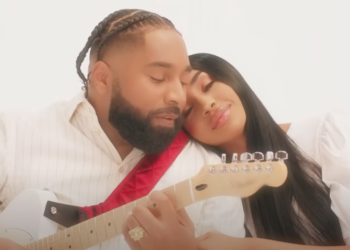 Dixson makes his directorial debut in the video for "Barely." The Oscar and Grammy-nominated songwriting and producer aligned himself with...