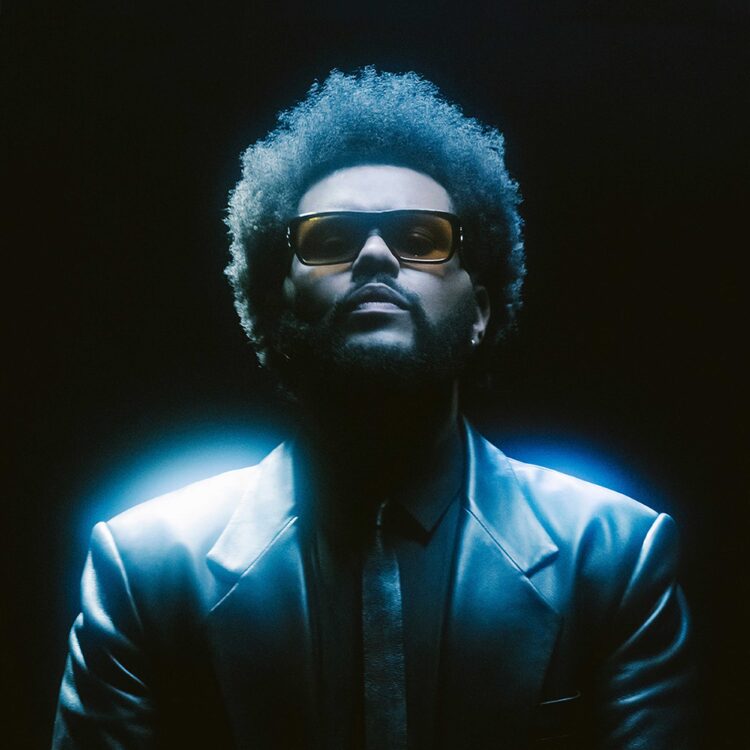 The Weeknd will embark on the second leg of his After Hours Til Dawn Tour in spring 2023, playing shows in Europe and Latin America territories.

From there, The Weeknd will visit Dublin, London, Milan, Paris, Munich, Mexico City and São Paulo, before concluding with a show in Santiago, Chile, on Oct. 15, 2023.

According to The Weeknd’s website, “fans who had tickets for the 2022 After Hours Arena Tour in Europe” can visit this landing page for presale access.

The Weeknd’s upcoming 2023 dates follow his sold-out North American After Hours Til Dawn Tour, which recently concluded with two nights in Los Angeles.

The tour will continue to support his 2022 album Dawn FM, released Jan. 6 via XO/Republic Records. He quickly responded with an expanded edition, Dawn FM: Alternative World.

Throughout the year, The Weeknd dished out alternate versions of Dawn FM tracks, including “Out of Time,” “How Do I Make You Love Me?”, and “Best Friend,” to name a few.

Kaytranada remixed variations for the first track, while Summer Walker joined The Weeknd for the latter standout.

The Weeknd earned two nominations at the 2022 People’s Choice Awards, including Male Artist of 2022 and Album of 2022 (Dawn FM).

Music aside, The Weeknd has a new series coming to HBO and HBO Max titled The Idol. It’s described as “the sleaziest love story in all Hollywood.” (The trailer can be viewed above.)

Kaytranada is nominated for Best Dance/Electronic Recording (“Intimated” featuring H.E.R.) at the 65th Grammy Awards. The track appears on his 2021 EP of the same name.

The Weeknd’s After Hours Til Dawn Tour 2023 Dates

The Weeknd has shared a new song, “Nothing Is Lost (You Give Me Strength).” It plays during the end credits...